FELDs (Flexible Electromagnetic Leash Docking system) is an experiment devised by five engineering students from the University of Padova, aiming to test a new concept of docking mechanism for satellites. The team participates to ESA’s Drop Your Thesis! programme, which allows students to test their experiment at ZARM drop tower in Bremen,

The FELDs experiment goal is to develop an innovative soft-docking system based on a tethered probe and a magnetic receptacle, and test it in a microgravity environment.

The key innovation behind FELDs is the concept of tethered docking: instead of joining satellites with very accurate and complex manouvres of close rendezvous and rigid docking, the task can be accomplished by shooting a magnetic, tetherd probe from the chaser to a magnetic attractor mounted on the target satellite. The magnetic interaction will lead the probe motion up to soft docking; once transient tumbling is damped out, the two spacecrat are joined together up to a rigid connection by winding the tether.

In this framework, FELDs aims at testing the magnetic soft docking concept, focusing on the probe motion due to the magnetic self-alignement effect. 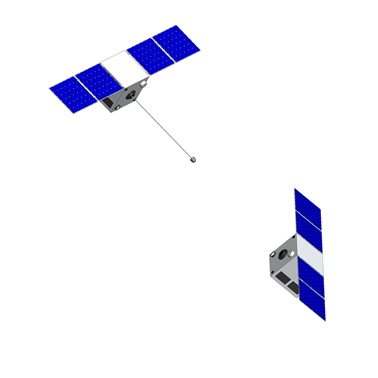 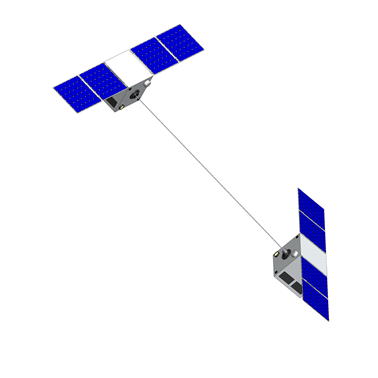 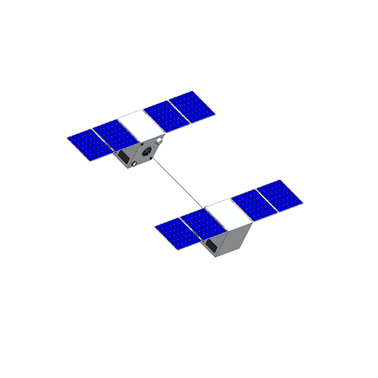 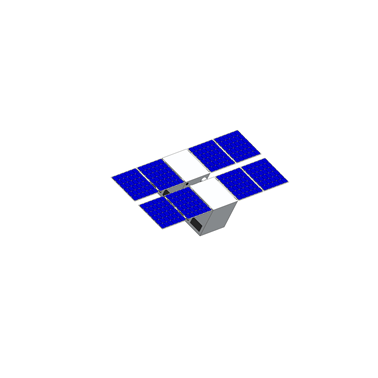 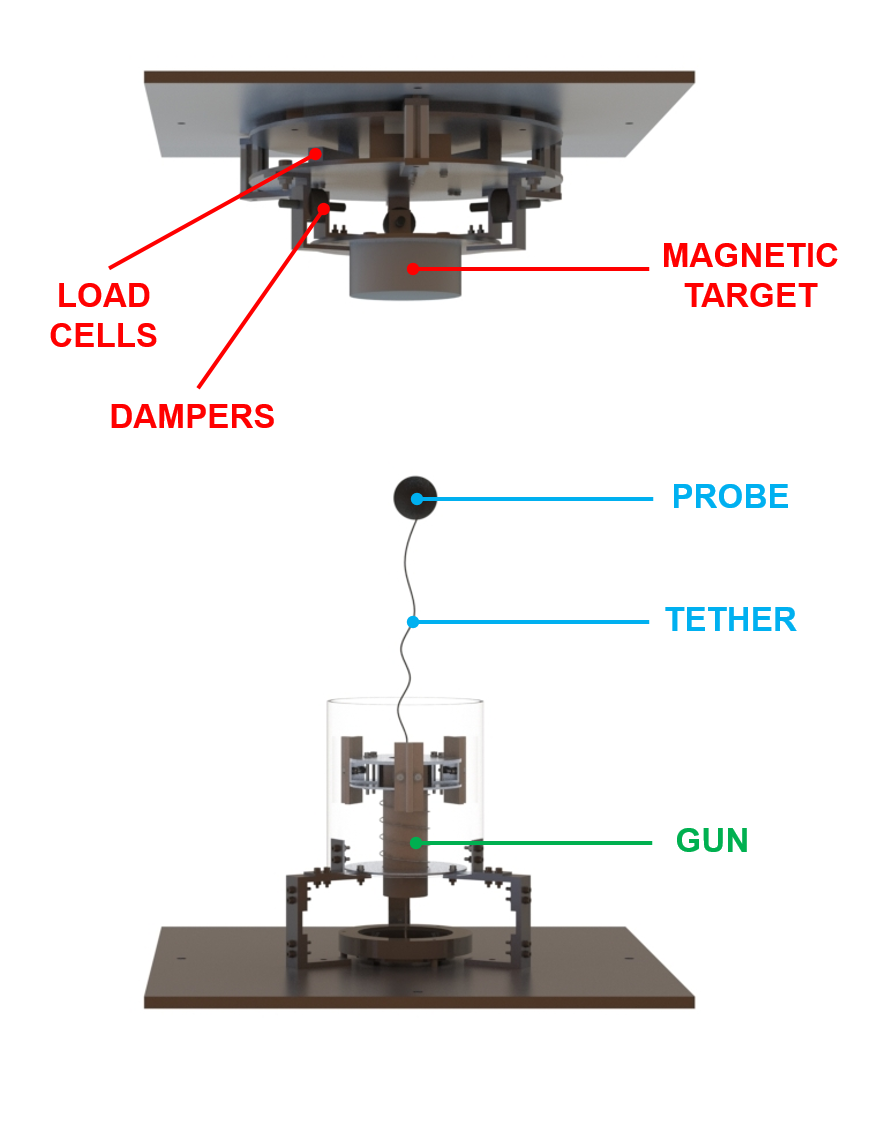 This idea was good enough so that FELDs was selected by a team of experts to participate to the Drop Your Thesis! educational programme.

FELDs was subjected to a 2-week test campaign at the ZARM’s drop tower in Bremen, Germany, that took place on  3 to 14 November 2014.

The first week was entirely dedicated to the integration of the experiment with the drop tower capsule and verify the setup functionality.

During the second week, the experiment was tested with 5 drops (one per day). The first three drops were executed keeping the same test setup for repeteability verification, and they were successfull: in both cases, the probe was cirrectly released and reached the target. Then, for the fourth and fifth drop, the probe launch direction misalignment was varied to test the system at limit conditions. Unfortunately, the last two drops faced failures of the launch system because of tether friction. Nevertheless, they were useful to understand the effects of friction and its impact on the FELDs technology, and provided ints for future improvements of the probe launch system. 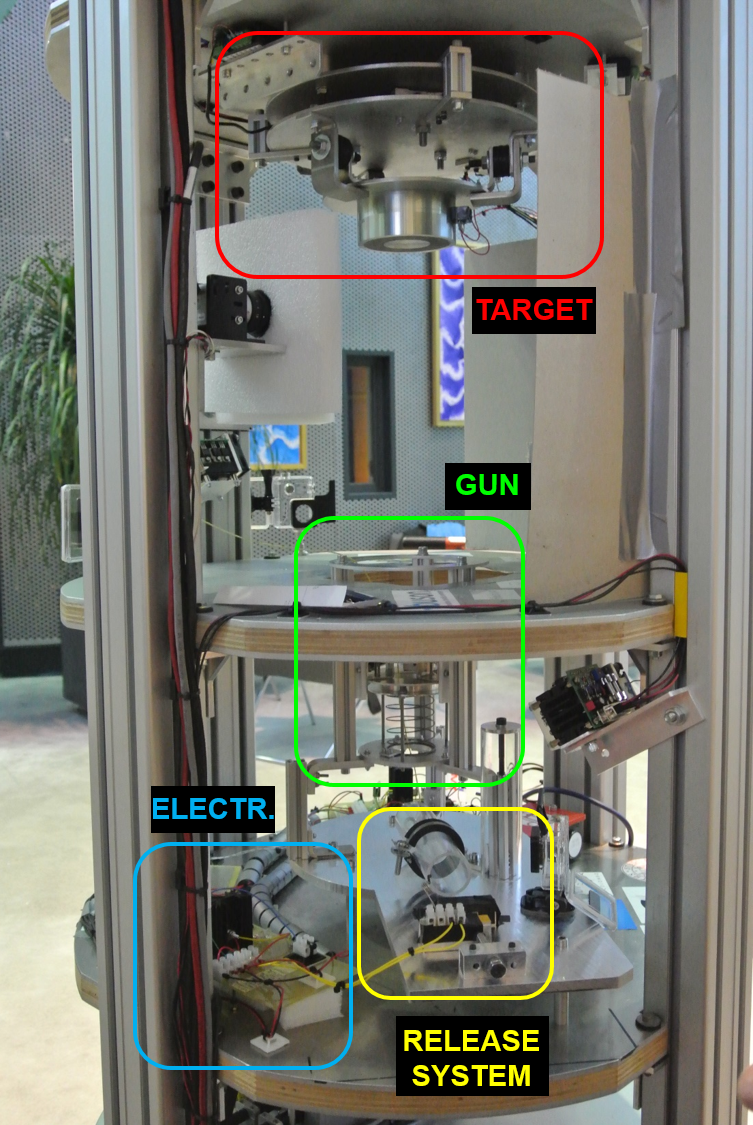 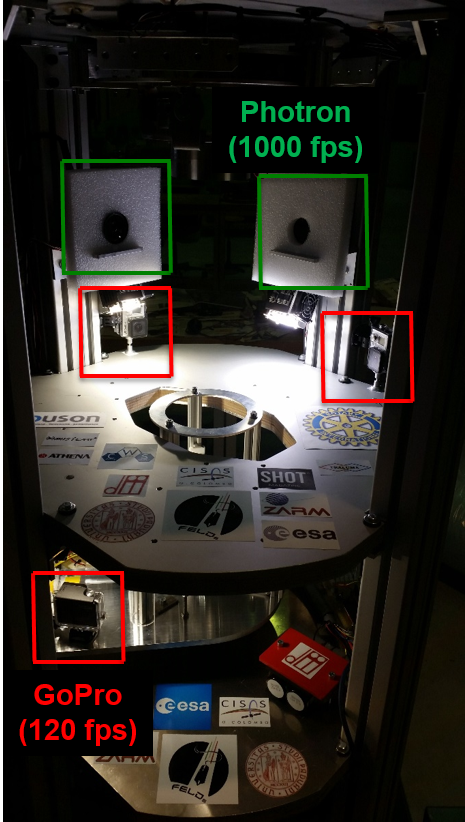 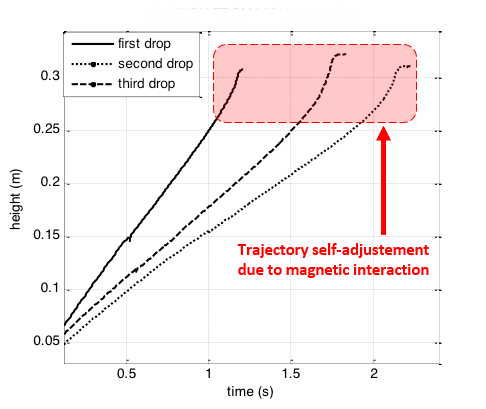 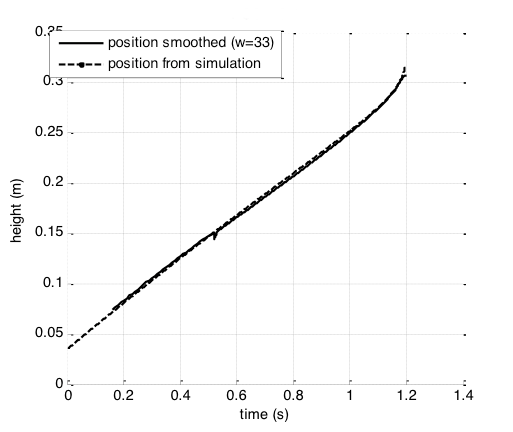 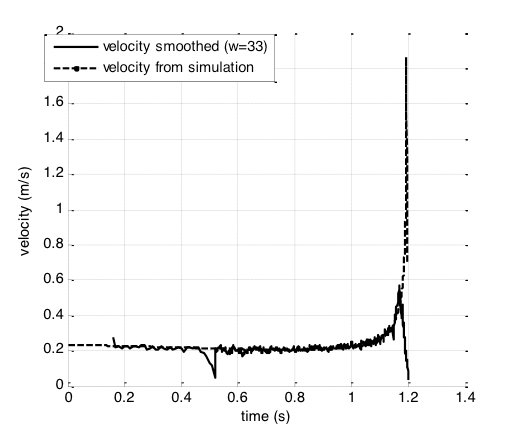 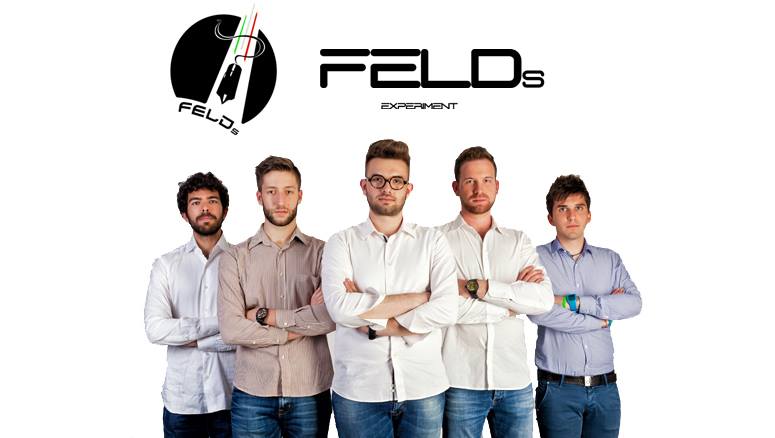