STAR (Space Tether Automatic Retrieval) is an experiment devised by five engineering students from the University of Padova, aiming to test technologies for tethers deployment and rewind. The team participates to ESA’s Drop Your Thesis! programme, which allows students to test their experiment at ZARM drop tower in Bremen.

Whilst the physics at the basis of tethered systems in space is well-known, practical applicability must be much further investigated, not regarding tether behaviour, but the mechanical implementation of the deployment system. In fact, the deployment of a space tether has always been a critical issue in the past space tether missions, causing failure in some of them. Furthermore, a tether retrieval has, to date, never been performed by small spacecrafts.In this context, the STAR team’s main objective is to design, build, and test an innovative tether deployment mechanism with retrieval capability. The system is conceived to be simple, compact, and light and thus be employable in small spacecraft platforms, such as CubeSats.The technology under study could have several space applications. For example, the retrieval capability of the system could be used in Active Debris Removal tasks that take advantage of tethered soft-docking systems. Other applications could be On-Orbit Servicing like refuelling and reboosting of spacecrafts, or tethered formation flying.The experiment is composed of a launch mechanism that will deploy a tethered probe, a braking system which controls the tether deployment, and a reeling mechanism that is the key subsystem of the experiment and will perform the tether retrieval once the deployment is complete. 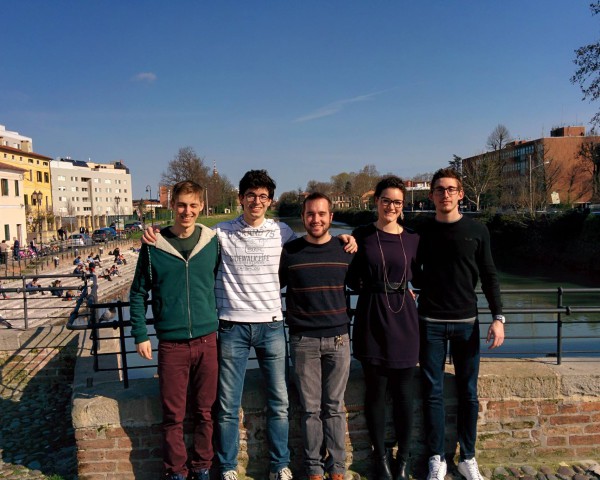